← back to
Audiolog Music
Get fresh music recommendations delivered to your inbox every Friday.
We've updated our Terms of Use. You can review the changes here. 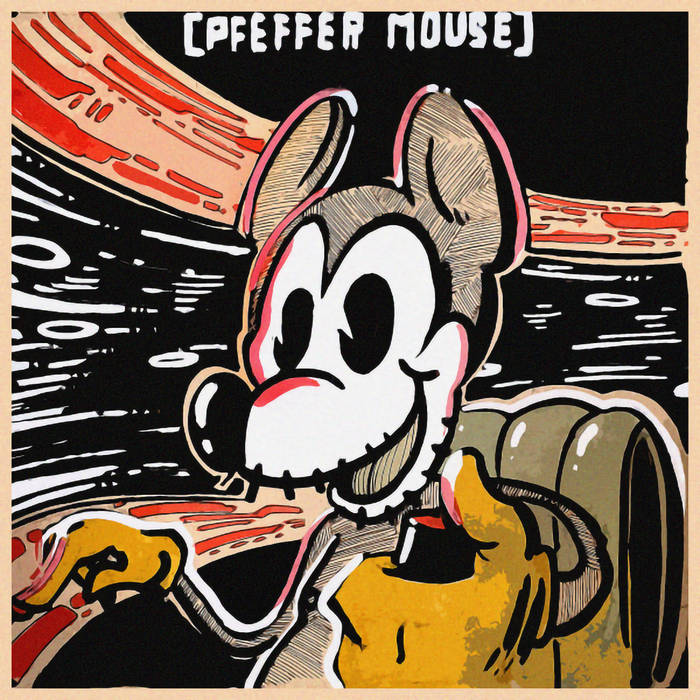 Plan 9 is about waking up and expanding in to all that is and can be, the possibilities of what was, what is and what can be. From subtle to gross, you go through a journey, from gas, to liquid to solid. Plan 9 is the demand for more, more out of life, more of every moment of existence. When you listen to this track, you feel more, you be more, you become more, and exist just a little bit more to take responsibility of the was, the is and what will be.

Pfeffermouse is a Danish synth-wave band Pfeffermouse's mission is to create a new distinct sound, which combines electro- techno, retro, and synth wave. While the music sounds modern it is inspired by video games from the late 80s and early 90s and sound chips and samples often heard in consoles and home computers such as Sega Genesis Commodore 64 and the Amiga series. ... more

Bandcamp Daily  your guide to the world of Bandcamp